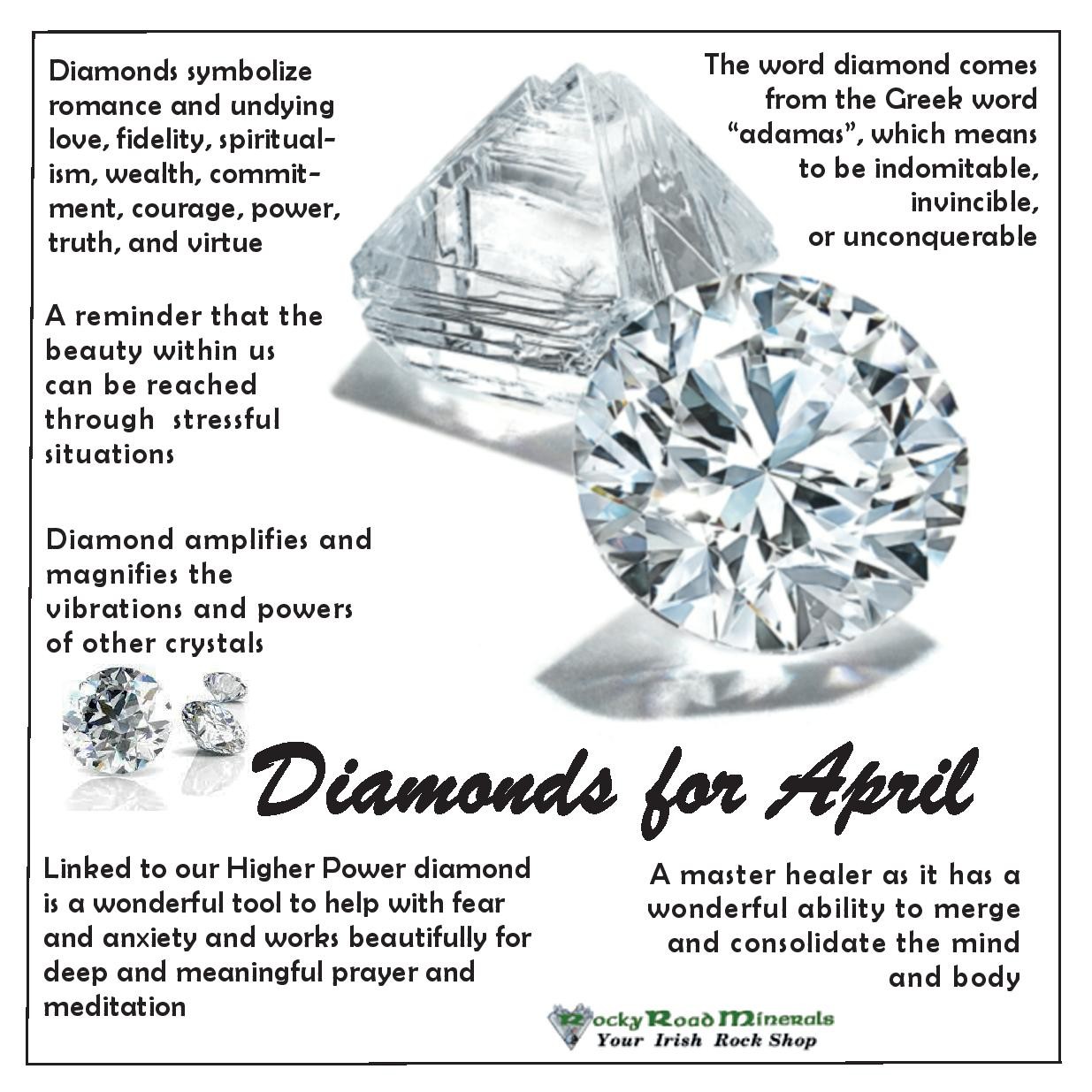 When I discovered that Diamond was the stone for April, I thought that it would be a quick and easy blog to write. I mean we all know that diamonds are forever, and the most desired and valued gemstone, and of course a girl’s best friend.... 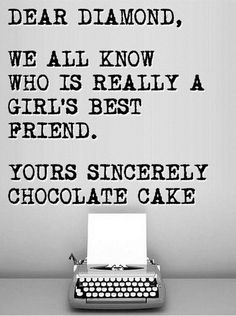 But when I started to research the history and meaning behind this stone I was blown away by the symbolism, history, healing properties, stories and superstition surrounding it, quickly realizing that diamonds have just as much value and substance behind their name as they do in their stunning appearance.

The word diamond comes from the Greek word “adamas”, which means to be indomitable, invincible, or unconquerable. We all know from science class and the Discovery Channel that a diamond is the hardest natural substance known to man and can only be cut by another diamond…so it was definitely well named. 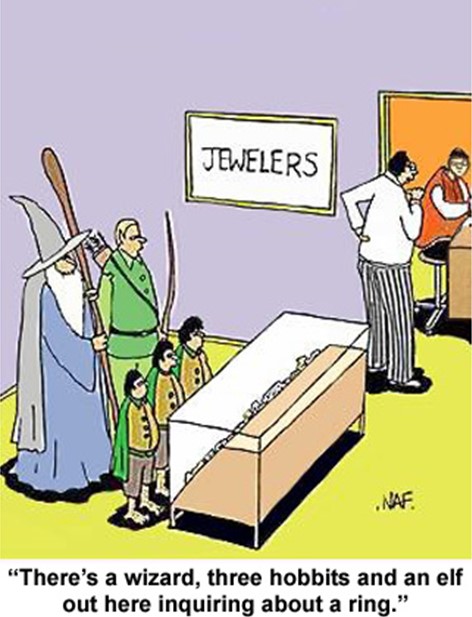 Made from the foundational element of life: Pure Carbon, diamonds are created by a crystallization process deep in the earth’s mantle caused by intense heat and pressure. I always think of Frodo and Samwise Gamgee throwing THE RING into the molten, heaving fire of Mount Doom and imagine that it is in this kind of setting that the exquisiteness of all diamonds is forged and brought to life.

From a geological and scientific perspective

“ Diamond’s crystal symmetry is cubic, forming in a variety of octahedrons, triangles, cubes and amorphous shapes, and may be transparent, translucent or opaque, with a greasy lustre and perfect cleavage. 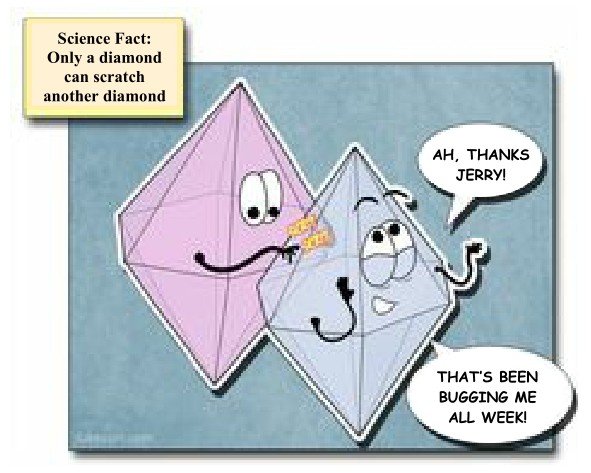 Diamond is most often thought of as colourless, though it also forms in white, black, and various shades of yellow, brown, blue, green, pink, red, champagne-tan, cognac-brown, and very rarely, lilac. While quality Diamonds are carefully cut into gems and used in jewellery, lesser Diamonds are used in industrial applications, especially for cutting and polishing.

For metaphysical use, Diamond crystals are preferred to cut Diamonds because the natural shape acts to strengthen and harmonize the energies moving through them ” [www.mindat.org][Simmons, 134-135]

For centuries diamonds have captivated mankind because of their beauty, value and mystery and have been desired by men and women throughout the ages. Diamonds symbolize many things to many different cultures such as romance and undying love, fidelity, spiritualism, wealth, commitment, courage, power, truth, and virtue to name a few, and the superstitions, myths and legends which surround diamonds are as vast as their beauty is deep.

One of these many legends tells of the “God of Mines” (yes, you heard it correctly, there is a God for everything!!!) who ordered his people to gather for him all of the world’s gems and crystals. Because the stones were all different shapes, colours, sizes, and hardness he crushed them together to combine the beauty of all into one. And indeed, when you hold a diamond up to the light it disperses and reflects all the possible colours of the rainbow and beyond like a natural prism, which gives credence to the fact that Diamonds are often called The Stone of Light or The King of Gems. 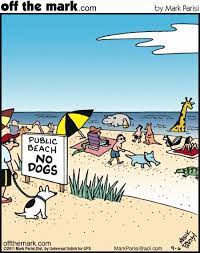 In many cultures Diamond was seen as the ultimate symbol of love and fidelity and was often the most used symbol of romance strengthening the love between betrothed couples. However according to well-known superstition, in order to be a pure symbol of love, a diamond HAD to be freely given and received…the protective and passionate power of the diamond was lost if it was purchased rather than given as a gift. It was believed that the spirit in the stone would be offended if sold and would vacate the stone taking mystery and magic with him, leaving the stone worthless. If however it was given freely as a loving gift, all of his powers and protections would happily be transferred to the owner and any other lucky recipient thereafter. 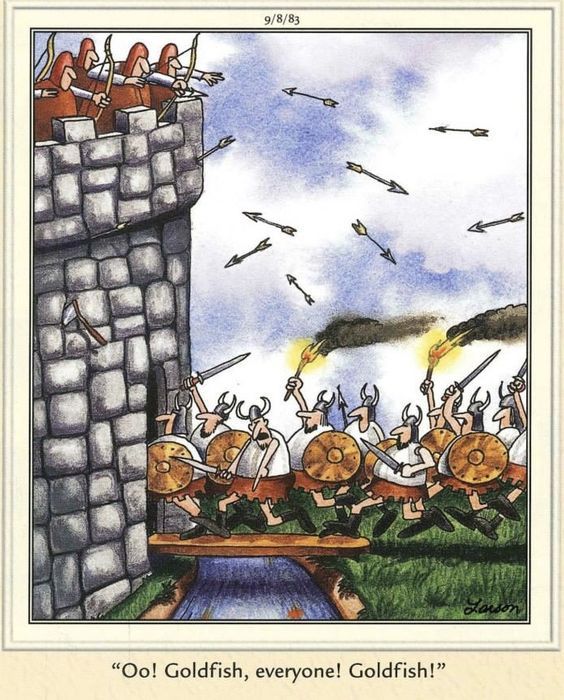 Through the ages people believed diamonds to contain mystical and spiritual healing powers with the ability to cure a myriad of illnesses from many different kinds of infections to brain, heart, and liver diseases as well as depression, anxiety, fear and many more. Just as in today’s metaphysical healing practises, the diamond would be placed on or near the part of the body to be healed. Known as The Stone of Invincibility, warriors would even wear diamonds on their breast plates or shields when going into battle believing them to bring strength victory, courage, fearlessness, and protection. Ancient Indian warriors believed that the sparkle of the diamond would reflect and turn evil and danger away.

However, as time passed this theory became replaced by the fear that Diamonds could be used not to heal but to hinder, brought about by accounts and stories of diamonds being ground into a powder and secretly given to the perpetrator’s victims causing severe illness and death! So, Diamond quickly earned the reputation of being a powerful and deadly poison and a stone to bring bad luck, ill health and even death not only for the owner, but for anyone who ever handled it.

Today we see the Diamond, more as a physical symbol of wealth and prosperity as well as a spiritual symbol of purity and perfection, innocence, love and fidelity, strength of character, ethics, faithfulness, truth, and trust. 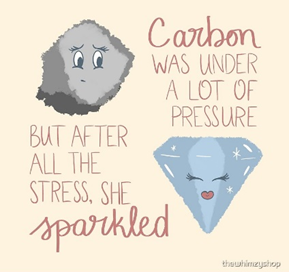 It is a reminder of the beauty within us, as the diamond is forged out of great pressure and stress and needs to be cut and faceted to reveal its luster and sparkle. So, our true spiritual beauty and worth is revealed from the inside and can be made more precious and meaningful when faced with life’s difficulties and challenges.

Just like Quartz (the poor man’s diamond!) Diamond is considered a master healer, as it has a wonderful ability to merge and consolidate the mind with the body. It is an amazing conductor of energy pulling in the user’s positive energy and then reflecting and amplifying it back out, helping to spread that positivity around the users personal, social, and work environment, creating a safe space to share feelings, empowerment, imagination, and creativity. And like quartz Diamond amplifies and magnifies the vibrations and powers of other crystals for healing too.

As we mentioned above diamonds are a symbol of wealth, accumulation, and success and according to the eastern philosophy possess a wonderful power to bring good fortune. Which is a good thing, as you will certainly need lots of good fortune and abundance to surround yourself with diamonds!

Diamond crystals are believed to be a wonderful tool to help with fear and anxiety and work beautifully for deep and meaningful prayer and meditation as they are thought to connect with the energies of angelic beings and ultimately with the Divine, allowing the user to feel more at peace, more joyful, and more aligned with Spirit and their Higher Power…. even believed in some cultures to encourage and achieve a state of spiritual ecstasy! As the great Emily Dickinson once said “ Find ecstasy in life: the mere sense of living is joy enough.”

So for the month of April, we wish you ecstasy, joy, fulfilment, peace, abundance and Diamonds……lots and lots of Diamonds!!!!

AND OF COURSE IF A DIAMOND IS A BIT BEYOND YOUR REACH (AS IT IS FOR ME) WE HAVE EXQUISITE CLEAR QUARTZ SPECIMENS AND PRODUCTS THAT WILL WORK JUST AS WELL.........

With thanks to: CutRateDiamondsinc, Jewelry-secrets.com, Coderque.com, Charlie Brown, Gary Larson - The Far Side, TheWhimsyShop, Bill Waterson - Calvin and Hobbes, for comic references.

Information given in this blog or on this website is not intended to replace or substitute medical care. Statements on this site have NOT been approved by the Food and Drug Administration. Always seek the advice of your medical physician, or other medical professional or qualified health care provider with any questions that you might have about a medical condition. Rocky Road Minerals is not responsible for claims nor any indirect, consequential, special, incidental, or punitive damages related to the content or to any omissions or errors in the content of this site.

The views and opinions expressed in this blog and website are those of the individual authors and do not necessarily reflect the official policy or position of Rocky Road Minerals. Views expressed do not imply an endorsement of them. Any content provided by our bloggers or website authors are of their own opinion and are not intended to re-educate or malign any religion, ethnic group, club, organization, company, individual or anyone or anything. This blog is a service that is continually under development. While we try to keep the information relevant and accurate, we make no guarantees thereof.