Quartz is a stone made up of silica and oxygen and is one of the most common minerals in the Earth’s crust. It develops in a wide range of environments and can be found on every continent….. And thank goodness for that! Considered The Master Healing stone, Quartz has a beauty, power and frequency like no other stone on earth. 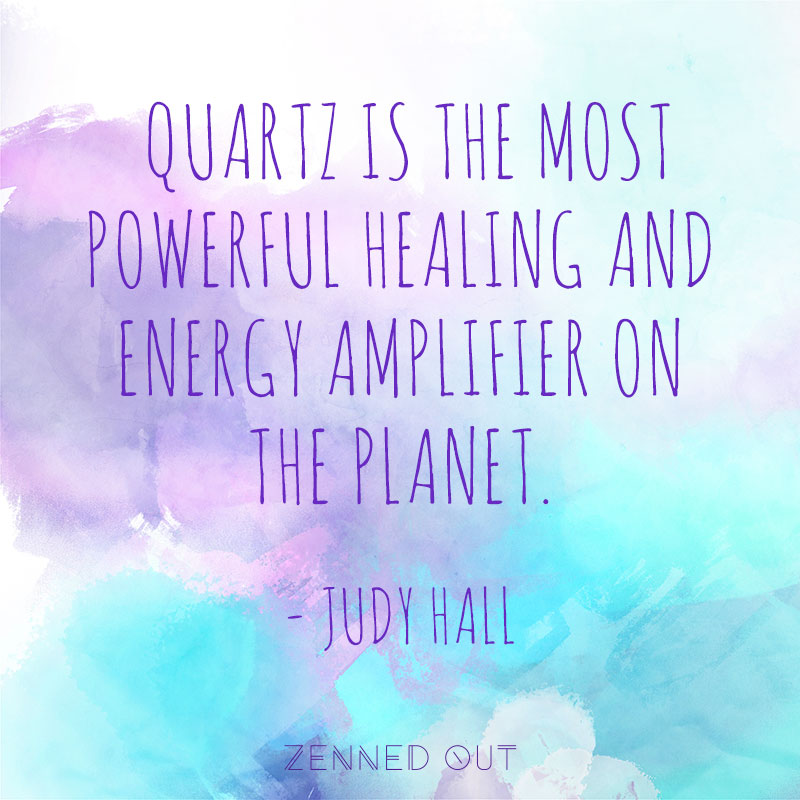 “In crystal we have pure evidence of the existence of a formative life principle, and although in spite of everything we cannot understand the life of crystals, it is still a living being” Nikola Tesla

From a scientific perspective, when placed in an electric field Quartz oscillates and maintains a precise and constant frequency which helps to control and regulate the movement of a clock or watch and so keeps the timepieces extremely accurate.

If it has this kind of effect on mechanical devices and some might say, on time itself, then what can it do for the human body?

The human body is in fact thought to have a number of power sources and so placing clear Quartz on key areas can have a very powerful healing effect. Clear Quartz holds information, and is very effective to use when it has been programmed for a specific purpose. It’s often used to activate, clear and align all of the Chakras. When placed on or near the bodies power sources quartz crystals are believed to act as conductors to focus energy through a person's thoughts and so make healing possible.

Pure Quartz traditionally called rock crystal or clear quartz, is colourless and transparent or translucent. Because quartz is highly resistant to weathering, it is often one of the last minerals to dissolve and has been used for hard-stone carvings, such as the Lothair Crystal. It has been estimated that they grow about one atomic layer per year…in layman’s terms that would mean two centimetres in ten million years!!!

Quartz can be found in many different colours including Citrine, Rose Quartz, Amethyst, Smoky quartz, Milky quartz, Strawberry Quartz, Rutilated and many more. But for now we will be concentrating on Clear Quartz….

Cultures and civilizations all over the world have their own mythology and lore related to this stone because Clear Quartz is so widely known and used. The term “quartz” comes from the Greek word “Krustallos” or “icy cold”.

Ancient Greek philosophers like Theophrastus believed that the transparent stone was a form of permanent super cooled ice that never thawed!

In Scotland and Ireland clear quartz was carved into spheres and used for healing. Clairvoyants in the middle ages around Europe predicted the future by using crystal balls made of Clear Quartz…possibly the first known origin of the crystal ball? 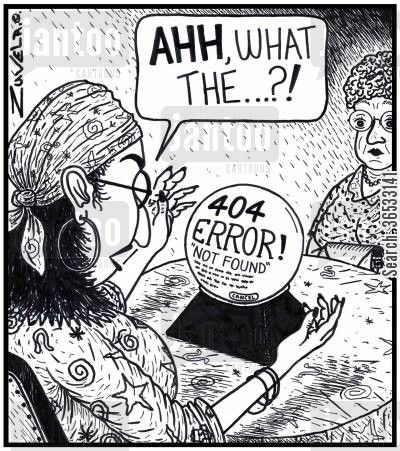 In Ancient Egypt, Clear Quartz crystal was used to build awe inspiring monuments to help channel the energy from the sun and other planetary systems.

In both Australia and South America one of the creation myths involves a cosmic serpent who is the creator of life and who is depicted being led by a clear quartz crystal. South American native cultures used Clear Quartz crystal skulls as a vessel or urn for the spirits of their ancestors.

And in ancient Japanese mythology, Clear Quartz crystal stone symbolised space, purity and patience. Seen as a symbol of perfection it was believed to be the physical form of a white dragon’s breath, and because dragons were a symbol of love, generosity and benevolence the crystal also took on those values.

But what do we say about Crystal Quartz today…..To sum it up in one word….Clear Quartz brings CLARITY!

Pure energy, Quartz is the most popular and versatile healing stone of all the crystals …it is the most powerful healing stone thought to be able to work on any condition. Also known as the “Stone of Power” it amplifies the healing vibrations of other crystals as well as any energy and intention of the user by absorbing, storing, releasing, and regulating it. It can be used for any issue, ailment or spiritual process. It is said to protect against negativity, connecting you to your higher self. It also is said to relieve pain if placed on the area of discomfort. This crystal is highly regarded for its ability to clear the mind of negativity and to enhance higher spiritual receptiveness. It is considered the “Master Healer” crystal due to its ability to magnify or amplify all vibrations.

It's also said to aid concentration and memory. The Clear Quartz crystal enables you to clear your mind, body, and spirit of any clutter allowing it to become as clear as your crystal. Its clarity lies not just in it’s beauty but also in its power to give clarity to the mind….In this way it helps you to focus and concentrate the mind making it easier for you to manifest and achieve your ambitions and goals allowing you to live to your highest potential.

The Clear Quartz crystal meaning allows you to see your life path, understand your highest purpose and live it fully. When you are anxious about the future, scattered, uncertain, or unclear, there’s no better crystal to give you clarity and a sense of purpose and direction. Clear Quartz allows you to start the journey toward making this a reality. As we use Clear Quartz to charge other crystals, so too can it be used as a kind of “kick start” to raise or supercharge your vibration and intention.

Physically, Clear Quartz is claimed to help stimulate the immune system and balance out your entire body promoting a healthy and balanced lifestyle.

It is useful when dealing with AIDS/HIV, burns, kidney and thyroid health, pain relief, post surgery healing, heartburn, sleep problems, balance and vertigo issues, and helps to bring vitality to your day.

It is said to be a good Crystal for Fibromyalgia or any kind of muscle, nerve or bone pain. It also works wonders when dealing with dental pain and toothaches.

On an emotional level it has been known to help with acceptance, healing & stabilising, friendship, harmony, joy, emotional balance, perseverance and reducing Stress or Tension.

It has been believed to strengthen the auric field, so is a wonderful stone to use if you are forced to spend time in negative environments as it holds and protects your energy and keeps other energies out.